ILEVENS describe themselves as a psych-pop band.

So what, you say? Well compared to other acts who are working within this style, you might (if you’re like me) notice something you just can’t put your finger on with the sound. Something sounds almost brighter, deeper, richer… What is that? 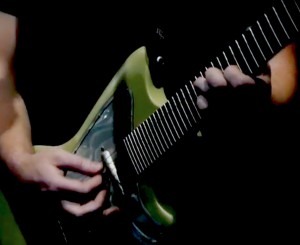 Take a closer look at the guitar. There are way too many frets on that damn thing. What’s going on?

Well ILEVENS are playing in a new intonational system that abandons traditional musical values. In other words, this music is microtonal. They’re using a system with 22 steps in an octave.

ILEVENS’ frontman Brendan Byrnes isn’t just the handsome face of the band but also a bit of a mastermind for bringing this group and this sound into existence.

You see, it’s now very clear that having depths of knowledge about microtonality (read: the future of music) isn’t enough to get people interested in this style. You need to have the ability to write clearly, play with enthusiasm, and have fun. ILEVENS do this to such a high degree that it becomes “music” first and foremost and “a whole new paradigm of musical intonation” second. That’s the way things should be. That’s how we can show the world what microtonal music can do.

Brendan also made the rather mesmerising Micropangaea album a couple years ago, so if you’re getting into ILEVENS then this is recommended listening too. 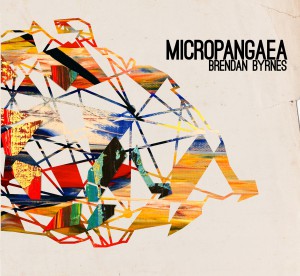