You are browsing the Sevish category

Possible Worlds Vol 4 is out today – a compilation of music using alternative tunings in various styles.

My track Disorient was rescued from a cassette tape recording (with some bass overdubs done a few weeks ago). It’s an ambient piece in 313edo island[9] featuring field recordings from Qingdao beach and field recordings from a playground near my apartment where I used to live in Beijing. I often miss my time in China and I hope my piece conveys an unsettling dreamlike fading away from that land.

Possible Worlds is a series of compilation albums that take a snapshot of the international microtonal and xenharmonic composition community. If you enjoyed the collection, try Vol 1, Vol 2 and Vol 3 next.

Spectropol Records is run by Bruce Hamilton who sometimes composes under the name Skiks. Stephen Weigel interviewed him earlier this year on the Now&Xen podcast. They both feature in the new Vol 4 record.

Thanks for listening and if you enjoyed the sounds then please share them around! 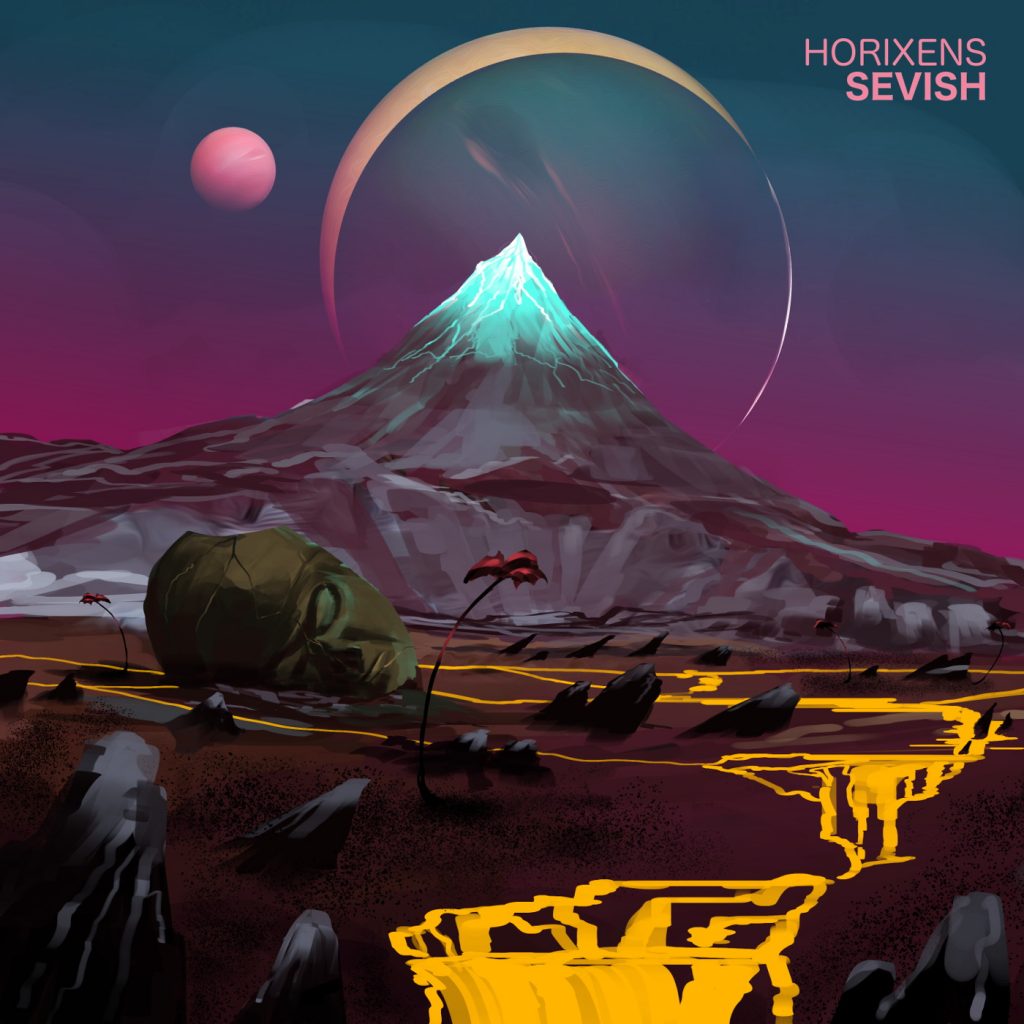 Hear the ‘Horixens’ album preview on Soundcloud or YouTube

Releases on July 26th for digital download and streaming

In the meantime I just added some previous releases MK-SUPERDUPER, Sean but not Heard, and Human Astronomy to streaming services like Spotify, Apple etc.

I always wanted to hear a podcast that discusses microtonal music and plays some tunes. Now Stephen Weigel and I have started such a podcast and invite you to listen to the first three episodes of Now&Xen below:

The pilot episode covers some introductory topics and is fairly short. The next episode “1/1” is already recorded and is much longer, going in depth about how to start making microtonal music and what tunings would be good for beginners.

For the third episode we had our first guest, Elaine Walker of ZIA.

UnTwelve, WWU, and Sound Culture present the Microtonal Adventures Festival, May 18-20 on the campus of Western Washington University in Bellingham (USA).

There will be other workshop events and concerts so check it out if you’re in the area.

Happy to announce that I finally finished a new collection of microtonal electronic music, Harmony Hacker, and you can hear it now: 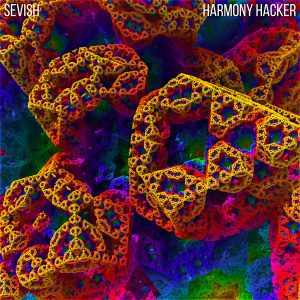 9 tracks of microtonal bass music, in much the same style of Rhythm and Xen, Golden Hour, MK-SUPERDUPER, Human Astronomy… The download from bandcamp contains PDF liner notes, where I discuss a little about each track and any processes/tunings used.

Spotify/iTunes/YouTube/Soundcloud release forthcoming – for now grab Harmony Hacker from Bandcamp – enjoy the sounds and thanks the support!

I will give a talk about electronic microtonal music at this year’s EUROMicroFest 2017. If you’re traveling distance from Freiburg im Breisgau in Germany, come to E-WERK to enjoy some music and get some insight from composers working in the field of microtonal music. My talk titled Microtonal with a Beat is at 8:30pm on Friday, May 19th.

Microtonal Projects and our partner un-sound are delighted to announce that the EUROMicroFest2017 Freiburg event will be take place from 18-20 May at E-WERK in Freiburg, Germany. It will focus on 72- division, 19- division and just tunings. It will feature the bassoonist Christopher Watford (USA), the hornist and composer Michael H. Dixon (AUS) and duo Contour (Stephen Altoft, microtonal trumpets, and Lee Ferguson, percussion) (GER) with guests vocalist Jan F.Kurth (GER) & guitarist Casey Hale (USA).Keynote Lectures will be given by electronic composer and YouTube artist Sevish (UK), as well as jazz musician and composer Christian Klinkenberg (BEL).

Clip from a new tune

It’s been a long while since I uploaded any sounds and I couldn’t resist. This is the ending and fadeout to a tune I’ve been working on.

Just a reminder that I am working on a new album, however slowly…

This April I released MK-SUPERDUPER, a new EP of microtonal electronic music. It’s now been made a free download until June 8th cos it’s my birthday week. So if you didn’t get it yet, give it a listen and a download! It’s quite similar to Rhythm and Xen.

If you bought the new EP already then thanks so much for the support. Now is a good chance to tell your friends so they can enjoy it too. I’m working on new music already, like this work in progress.

We talked about the influence that video game music had on me, my experience of writing to software developers about supporting microtonal scales, and microtonal music in general.

Microtonal Diary is written by Hidekazu Wakabayashi who discovered the Iceface tuning. I talked about this scale a little in 9 Alternative Tunings NOT for Guitar. You should definitely listen to some of the music on his YouTube channel too.