You are browsing the xen tag

John Moriarty, a member of the global xenharmonic/microtonal music movement, has been making videos to explain modern tuning theory concepts. The ideas are presented in a very visual way with narration and musical examples. I would be interested to know how tuning theory newbies get on with these vids. It’s a heavy topic, both wide and deep with details. Anyway, enjoy John’s playlist!

And I’m sure there’s more to come in the future. 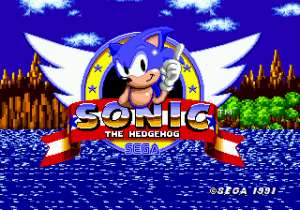 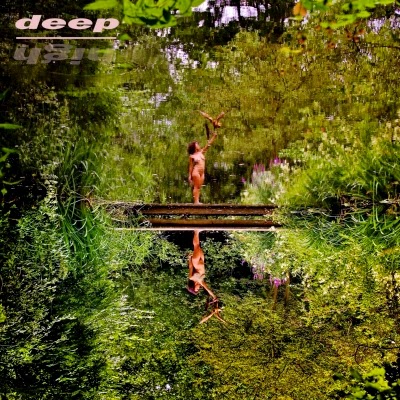 Here’s something new from the Dubbhism Netlabel, a naughty lil’ instrumental album called Deep by the demented dub scientist Tony Dubshot. Sometimes I get the appetite for trippy electro dub, and Deep has got me feeling full right now.

Actually Deep is the instrumental counterpart to the 6-track EP High that is set to come out soon, featuring Sarah Winton, MK-Ultra and I-Lo. I can’t wait to hear that one when it drops. (September 8th – digital stores)

Until that time comes, let’s dive down to the depths of Deep. It’s a 42 minute spin out across 10 tracks, which blend together into one oceanic ODDyssee. All united by profoundly bassy bass, and dripping wet with analog dubbiness.

Good Morning Sunshine and Mixup kick off the journey, both tracks bringing jolly vibes and a wobbly kind of sound.

From Madd Science, the album goes into a phase of space-faring utopia jams. That segue between Aura and The Capricorn Speaks!!! Can’t get enough. This is like a story told in dub.

Every track on the album seems to directly lead to the next with no gaps. The effect is like listening to a DJ set, only the transitions are totally abrupt. It works surprisingly well and keeps the whole playlist shuffle-proof.

You’re a Fish sounds like flipped out Crash Bandicoot music. Then comes Soul Fire—I caught the vocal version of this track on the radio, featuring Sarah Winton from the forthcoming High EP, and loved its funky, steadfast groove with all the stops and starts.

United in Battle… I subconsciously make screw faces as the descending bassline rips through me. Also, there’s something distinctly fresh about this. Ah that’s right, Tony Dubshot is in the know about the art of xen (aka microtonal music). A few years ago I wouldn’t have guessed that any music could sound alien yet funky, at least in the same way this does.

Knock knock… I almost can’t take it, this is too low. My brains are trying to break out of their monkey skull prison. Just like the previous track, Knock Knock is xen, owing to its tropical punch. Deep reaches a chill conclusion with Anti-Matter.

I’m deeply impressed over here. Dubshot is raising the bar higher for himself with his every release. Get this freebie album immediately and listen for yourself.